Located in Paris and New York, the CiNeMa Club is dedicated to exploring cinema from all corners of the globe. Founded by Marie-Louise Khondji, the club presents a unique film selection based on current trends in contemporary cinema. Each month, the club presents a new theme and includes short films by emerging French filmmakers. Subscribe now to discover the newest releases and the best cinematic moments from around the world.

Streaming online cinema has arrived in the form of the CiNeMa Club. The site presents one film every week for free. The curated films feature both rare and independent cinema and are presented in sleek, modern style. The CiNeMa Club website is also designed to connect filmmakers and viewers, making it a great place to see the latest films in a new way. There are a number of ways to watch CiNeMa films, and each one can be viewed at your convenience.

Streaming movies has become increasingly popular. Thanks to new platforms like HBO Max, Disney+, and Paramount+, we have more access to original content than ever before. Le Cinema Club is one such service. It showcases one film a week, and it’s free to subscribe! The site also features short films by up-and-coming directors. By allowing viewers to view films for free, the club hopes to help increase accessibility to films. 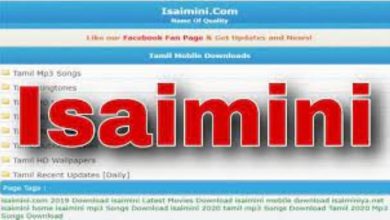 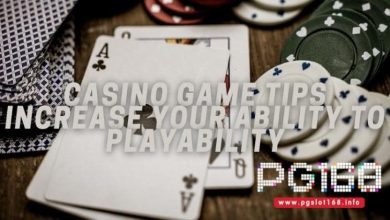 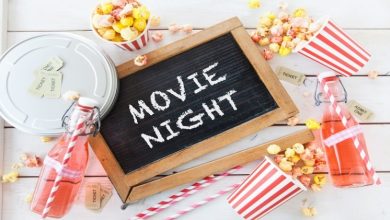 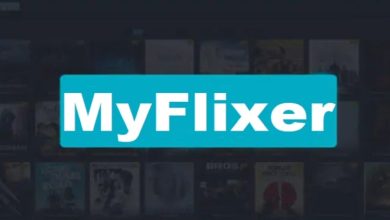